National Institute on Quality and Reliability (NIQR) student chapter of ACE College of Engineering organized a talk on Quality Management System in Automobile industry. The esteemed chief guest Mr. Vinod Kumar. M. K, Bureau Veritas, Southern Region, NIQR briefed the students about the importance of Quality Management in the automobile sector. The event concluded with a vote of thanks by the Principal. 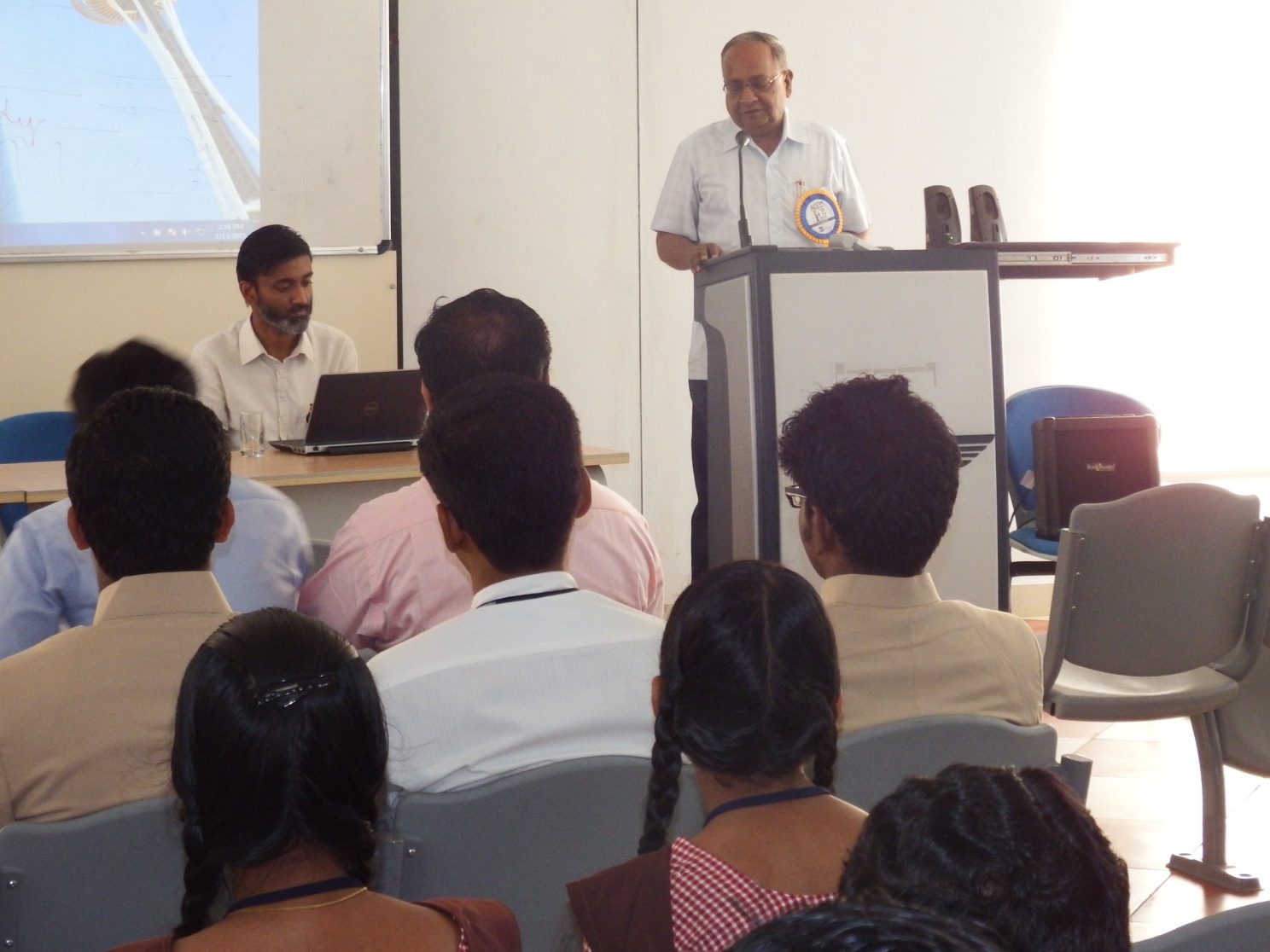 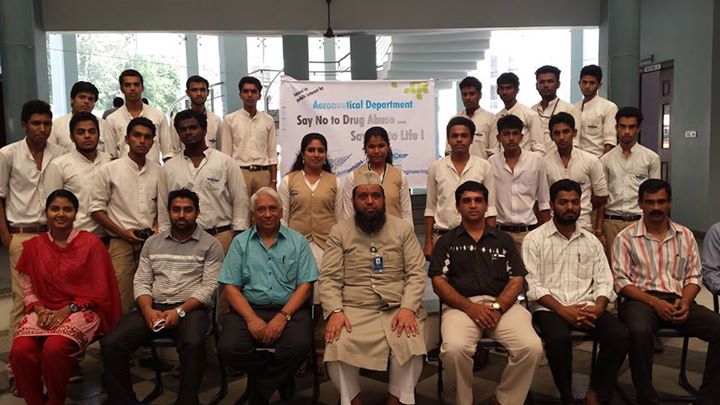 Inauguration of the LOGO of ACE Club of Aeromodelling